All About Exfoliation Guide.

Welcome to Part VI of our exfoliation guide!

Chemical exfoliants use either acids or enzymes to loosen and remove dead skin cells. In this section, we'll cover the main categories of acid-based exfoliants, as well as a few special cases that either have weak exfoliating effects, or are frequently misidentified as exfoliants.

Exfoliating products that use acids are sometimes also referred to as peels, and include chemical peels administered by a dermatologist. Although physical exfoliation has its benefits and its devotees, at the moment, it is chemical exfoliation, mostly acid-based, that tends to be trumpeted most loudly by consumers, experts and manufacturers alike.

The key reason for this popularity is that chemical exfoliants can be absorbed by the skin, dipping deep into pores beyond the top layer to loosen dead cells and dissolve oils. Related to this deeper penetration, chemical exfoliants tend to have a greater ability to brighten skin, giving a truly luminous effect. Finally, chemical exfoliants are often actually gentler on skin than physical alternatives, particularly for those with sensitive skin, rosacea, eczema, acne or other skin condition. As some of you have surely noticed, the common denominator in each of those conditions is inflammation, which physical exfoliation is guaranteed to aggravate, while chemical exfoliants may be made safe. 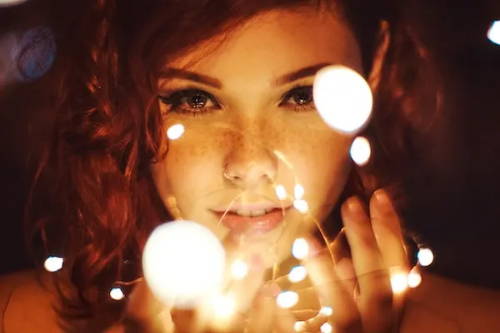 AHAs are a class of naturally occurring and synthetic compounds that share a particular chemical structure. Fortunately for chemists everywhere, chemical structure determines a molecule's behavior, so this common structure drives a common set of properties all AHAs share. When people talk about chemical exfoliators, they are generally talking about AHAs, and other chemical exfoliators are usually discussed in terms of how they compare to the standard set by AHAs.

In addition to the direct benefits of exfoliation, AHAs also: brighten, promote collagen production, reduce the appearance of lines and wrinkles, minimize discoloration, promote blood flow, treat and prevent acne, and increase the absorption of other products. There are a number of AHAs used in skincare products today. We've collected 8 of the more common and interesting:

citric acid - derived from citrus fruits. This is the other major acid along with Vitamin C present in oranges, lemons, limes, etc., but not actually the same thing. While an incredibly common ingredient, it is far more likely to be used as a pH adjuster, chelating (bonding) agent and/or preservative than it is for its exfoliation, especially as it is more likely than other AHAs to irritate.

glycolic acid - derived from sugar cane. The strongest AHA, it is only recommended for resilient skin, and used mainly for its ability to reduce signs of aging. A true powerhouse, it can refine texture (read: smooth lines, acne scars and other blemishes) and boost collagen production.

hydroxycaproic acid - derived from royal jelly. Royal jelly is a bee secretion (usually what bees feed each other). For those concerned, it is not vegan, and at present, harder to find on the mass market.

hydroxycaprylic acid - derived from animal sources. Definitely not vegan. There are also persistent concerns about hydroxycaprylic sourcing, specifically whether it is done in a humane & ethical way.

malic acid - derived from fruits (mainly apple). It is less effective than other AHAs on this list on its own, but known to be highly effective in boosting the effectiveness of other acids, so it is likely to be found as a booster in multi-acid formulations rather than as a keynote ingredient.

mandelic acid - derived from bitter almonds, this acid has some of the largest molecules, meaning it is both somewhat less effective at exfoliating, and extremely gentle. Well tolerated by all skin types, it is particularly known for its use for sensitive skin, acne-prone skin and hyperpigmentation- (malesma) prone skin.

tartaric acid - derived from grapes, it is (surprisingly) good at stabilizing a formula's pH, and also can increase the sloughing power of other exfoliants.

The smaller the molecule, the deeper it penetrates, and the more it exfoliates. Of the eight listed, glycolic acid has the smallest molecules, and is thus considered the strongest exfoliant, while mandelic acid has the largest and is generally recommended for those with sensitive skin.

Finally, particular care should be used to protect the skin from sun after using AHAs. Studies have suggested that the use of AHAs increases sensitivity to sun, but does not increase the amount of cellular damage, and the jury is still out on whether or not this will lead to increased risk of sun cancer, aging or other adverse impacts. It has been speculated that the act of removing part of the barrier of dead skin and exposing fresh skin may be responsible for this effect, although the precise mechanism has not been scientifically isolated and identified.

The upshot is that it is recommended to use AHAs in the evening, and to actually follow standard guidelines about avoiding sun exposure and using sunscreen daily if using an AHA regularly. 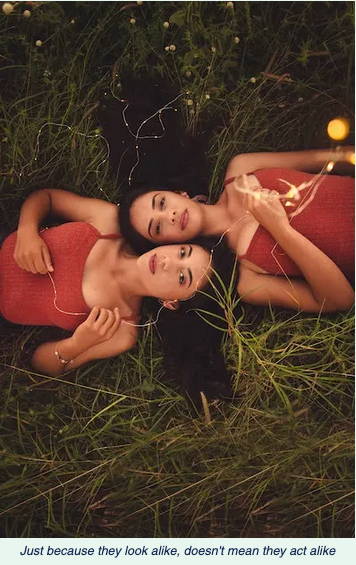 BHAs are closely related to AHAs, and, like AHAs are grouped according to their chemical structure and resulting properties. Unlike AHAs, picking them out of a lineup isn’t easy. The most commonly known/cited BHA is salicylic acid, the rather ubiquitous anti-acne drug.

The only problem is that chemically speaking, salicylic acid is not actually a BHA. However, it is so commonly referred to by cosmetic companies, bloggers and consumers alike as the BHA, that even the FDA has taken to referring to it (albeit with reluctant asterisks) as a BHA.

Even more confusingly, some people mistakenly believe that salicylic acid is the only BHA, and therefore assume that if a product has "BHA" on the front of the label, that means it has salicylic acid, which may or may not be the case.

Additionally, salicylic acid is, primarily, an anti-acne treatment. In the US is a regulated acne drug when used between the concentrations of 0.5% and 2%, meaning that it comes under FDA drug laws, labeling requirements, etc., rather than looser cosmetic laws. At concentrations above 2% it becomes unregulated again, and in products specifically intended to be used as an exfoliant, it tends to come above this threshold.

While BHAs tend to be touted for the belief that they are less likely to cause irritation than AHAs, salicylic acid is a very harsh, drying treatment and is unsuitable for dry, sensitive or mature skin. These skin types should instead look for a type-appropriate AHA or enzyme.

Vitamin C - The Jill of All Trades 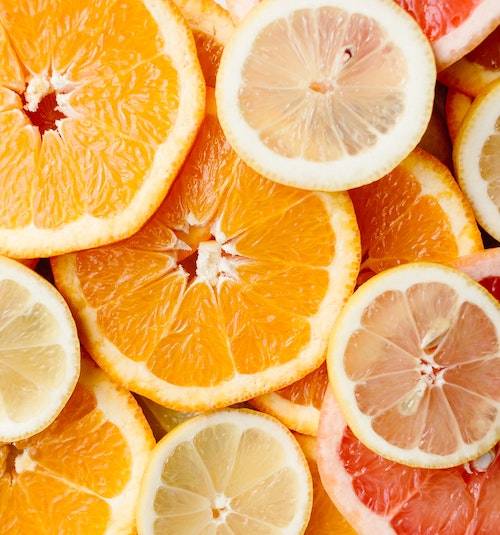 This is important to bear in mind because Vitamin C is something of a skin care rock star and is becoming increasingly ubiquitous, raising the chances that some form of the vitamin is used in at least one of your skin care products, whether or not it is listed on the front label. It's a good idea to check ingredient lists on everything from soaps, to treatments and lotions for ascorbic acid or similar words (Vitamin C has a lot of derivatives) in order to take into account how much you may already be getting.

The other big problem with Vitamin C's popularity is that it appears in products that run the full range of the quality gamut. Aside from usual concerns surrounding product quality, Vitamin C degrades quickly and easily, and is particularly susceptible to air and light, meaning any product in a non-darkened or non-opaque container may not have any of the vitamin left by the time you open it. It also means that Vitamin C-containing products cannot have a terribly long shelf life as more air is introduced every time you open the container.

Finally, it is important to bear in mind that products that contain Vitamin C for its other benefits and products that contain it as an exfoliant will contain dramatically different concentrations of the Vitamin, and are not interchangeable. The lower concentration will have no exfoliating effect unless used as a booster for another form of exfoliation, while the higher concentration will likely damage skin if used once or twice daily as a booster or brightener.

Retinol - Retinol is commonly believed to be a chemical exfoliant, but actually isn’t (sorry if we burst your bubble). It does have a number of benefits for skin, including the ability to retexturize, which is similar to the effect seen in exfoliants. Many people also believe that the redness and flaking that are possible side effects from either poorly formulated products, or simple over-use of retinol, mean that retinol is exfoliating their skin. However, this is a sign of irritation not exfoliation! You should never experience either redness or flaking from using a chemical exfoliant, and if you do, it is a still a sign of irritation and you should discontinue use immediately. While we are not in a position to offer medical advice, if any irritation you experience is severe, or doesn't clear up, seek professional medical help.

Hyaluronic Acid - gets lumped in with exfoliants by virtue of being a hard to pronounce acid and a rock star of Korean beauty. But there the similarities end. Hyaluronic acid is actually used for next-level moisturization: it is a very strong humectant, and a naturally occurring component of skin, meaning it helps draw moisture into the skin and keep it soft, supple and plump.